Based on the current data, in October 2019 PJSC Ukrnafta produced 128.5 ktonnes of oil and condensate and 98.26 mln m3 of gas, 3.2% and 2.3% up respectively against the same indicators of October 2018, and 3.9% and 2.3% more against September 2019. Daily production rates for hydrocarbons and condensate made 4.15 ktonnes and 3.17 mln m3 for gas, having slightly increased comparing to the previous month.

However, while increasing production, Ukrnafta faced the problem with the sale of oil at the state-run auctions. Since the beginning of this year, due to the absence of buyers, 9 of the 16 auctions have failed. Due to the failure of the latest auction scheduled on November 13, total volume of unsold products amounted to about 500,000 tons, including production in November and December. This equals 4 months production. Ukrnafta did not receive about UAH 6.6 billion of net income.

It negatively impacts the company’s ability to invest in its business development. Also, the company’s development is limited by the unresolved issue of overdue tax debt. "Ukrnafta" is able to double its oil production within 10 years. This will require systemic investments - more than $100 million a year in infrastructure modernization, drilling of new wells, and well stimulation measures. Ukrnafta currently spends twice as much on debt servicing as it does on investments: in the first nine months of 2019, the company allocated UAH 2.6 bln to reserves for possible fines and penalties related to the rent and other tax arrears accumulated in the previous periods, while capital investments made UAH 1.1 bln. 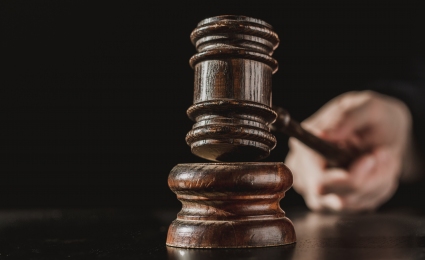